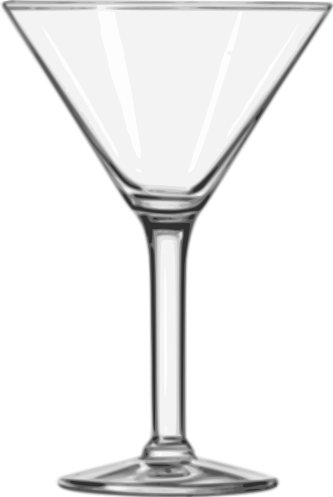 “I really like peated Scotch, it’s almost exclusively what I like drinking during the cold months,” Chris Lane, the bar manager at San Francisco’s Lolinda says. “I blame my father for this one!”

Much as he loves the smoky flavor of peated scotch, Lane acknowledges that an entire cocktail made with it is pretty aggressive. To avoid having that smoke be all you can taste, Lane cuts the flavor with a bit of spicy rye.

Combine ingredients in a mixing glass with ice, stir until chilled, serve.